There was some terrific basketball across multiple games. It was great to see the games well attended and the support for the team from China, with several international stars, was notable.

The Australian Boomers were naturally popular with the home crowd and performed well across the series. They were undefeated. 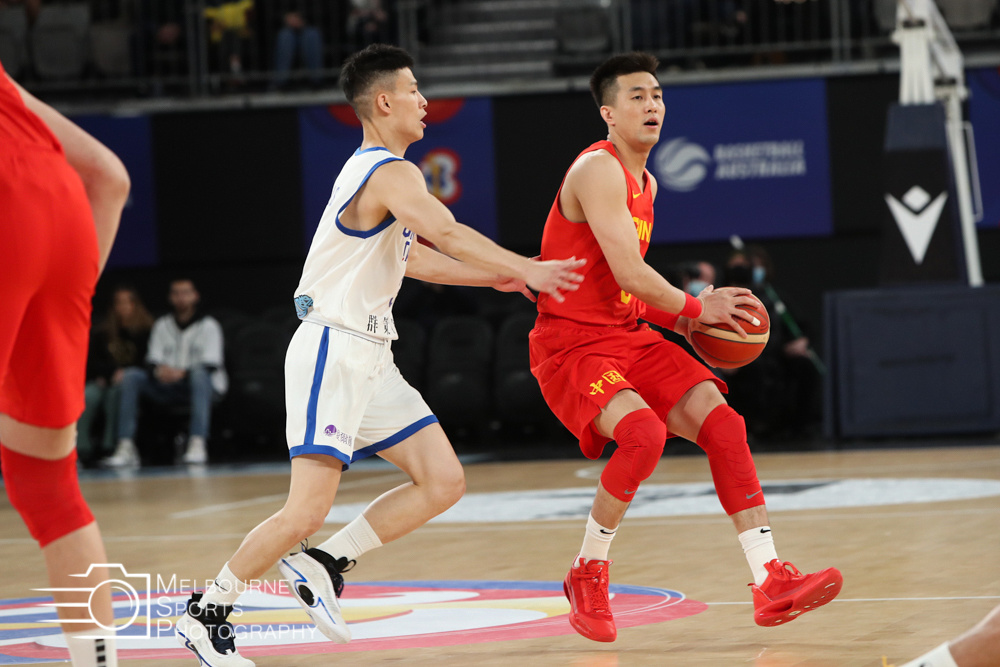 For the Melbourne Sports Photography team, our photographers are possibly the only ones in Melbourne who have shot under 12's through to national teams in basketball over the last 3 months. The game is the same, but the photography challenge is quite different, and we have enjoyed it all!

Many people have commented that they like the images from the FIBA World Cup Qualifier tournament. Thank you for the support! 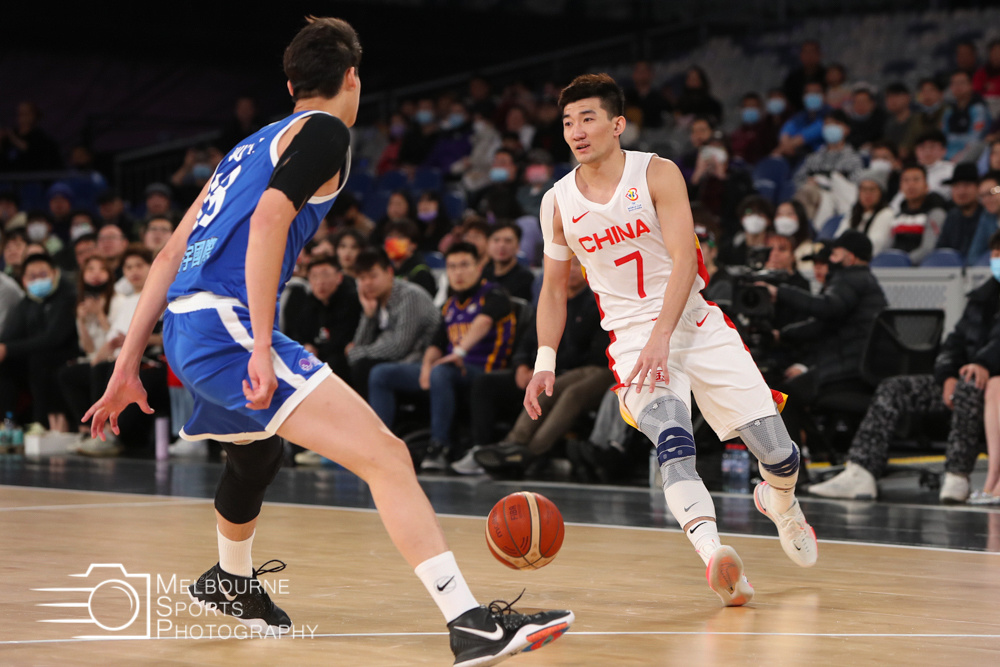